Experiencing this tour will give an exciting moment in your life to explore the gorgeous beauty of ancient Khmer temples. On day 1, you’ll explore the famous Angkor Archaeological Park. On day 2, you will visit Roluos Group and Kampong Phluk. On Day 3, you’ll visit the grand circuit of Angkor, the jewel of Angkorian art, and the river of thousand Lingas. 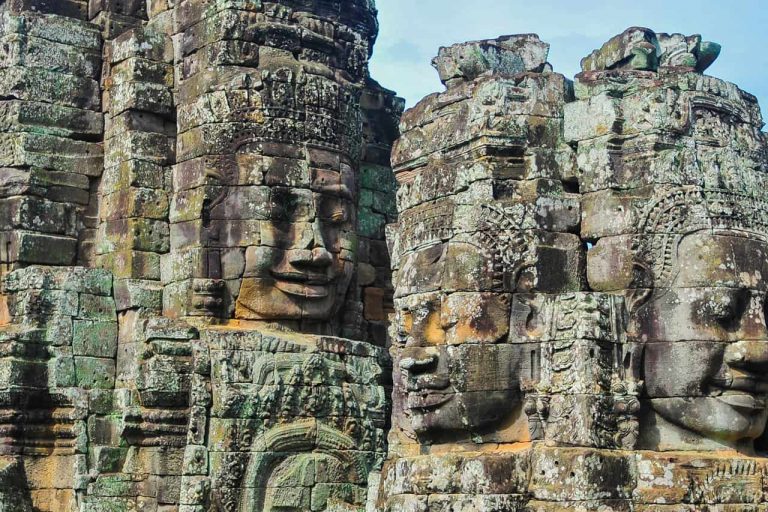 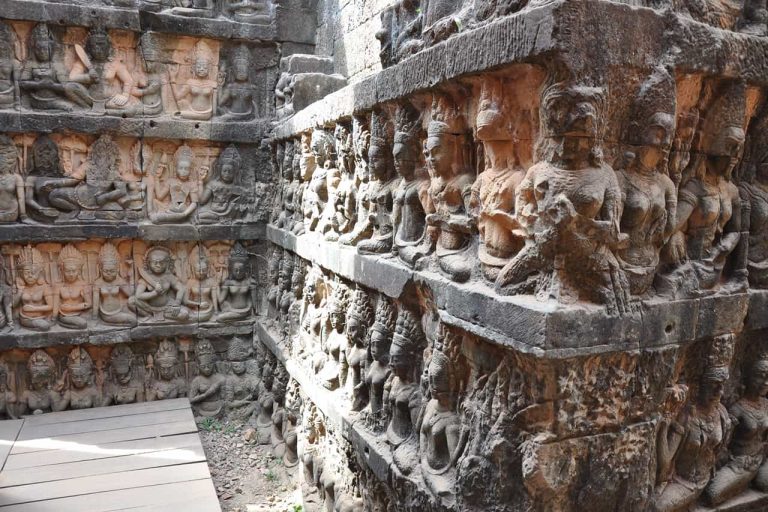 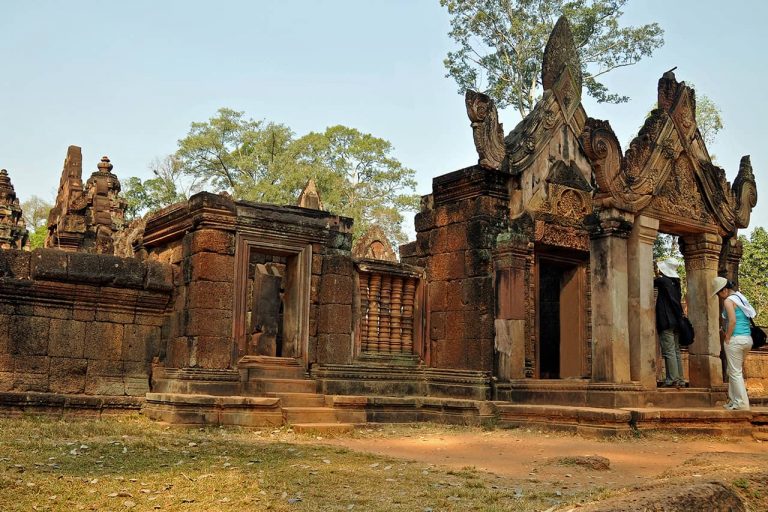 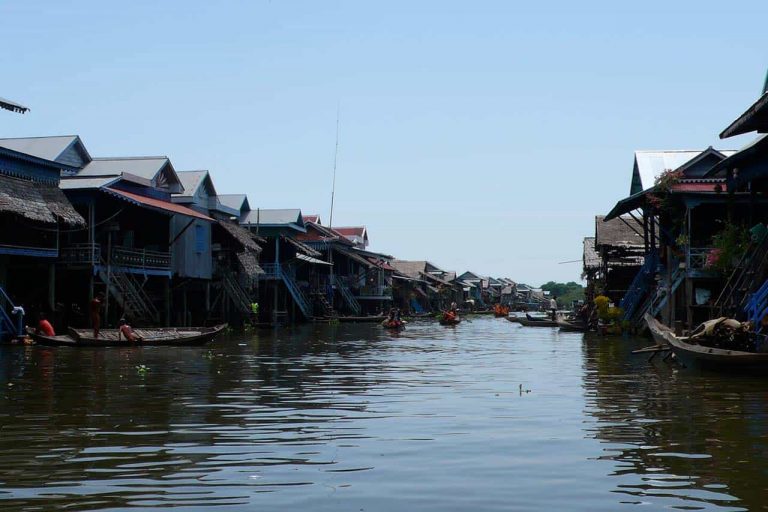 We will take a short drive to Angkor Wat, the most stunning temple in Cambodia and the biggest religious building in the world. Then we will discover many temples in the small circuit of Angkor Archaeological Park.

We’ll pick you up from your hotel in the morning and head out of town towards the Rolous group, located about 13km from Siem Reap’s Pub Street. It was the first capital of Khmer Empire, Hariharalaya. After, king Jayavarman II established his capital on Mount Kulen in 802, he then moved his capital to Hariharalaya, perhaps for better source of food or for defence purposes.

There are some of the earliest khmer-built temples which mark the beginning of classical period of Khmer civilization, dating back to the late 9th century. The Rolous temple group includes Bakong, Lolei, Preah Ko and other small temples. In most buildings of Rolous group, towers were built from bricks, and carved areas such as columns, lintels and decorative niches were made from sandstones.

After exploring Angkor Wat, we will continue our trip out of the Angkor archaeological sites to Kampong Phluk, located about 37km from Angkor Wat. Kampong Phluk is another floating village on the Tonle Sap Lake in Siem Reap. You will learn about the local culture and discover the lives of people who live on the water.

The hand-made houses are stabilized by a 6-meters stilts to prevent the houses from the floods during the rainy season. In the dry season between December to April, motorbikes can travel through the village. Here, there are clinics, pagodas, schools, restaurants, and churches, etc. Besides visiting the village, we can see the floating forest and wildlife too. This must-see tour will help you to relax while you take it all in.

After visiting Banteay Srei, we’ll go to visit Kbal Spean, located in the jungle about 12km from Banteay Srei. This archaeological site is known as “the River of a 1000 Lingas”. The reason it has this name because numbers of old stone carvings and countless Lingas, the phallic symbol of god Shiva can be seen in the riverbed. The carving of Kbal Spean took two reigns of the king, Suryavarman I and king Udayadityavarman II, who ruled between the 11th and 12th century. This brilliant ancient site is highly recommended to anybody who is interested in studying about the history of Cambodians.

Banteay Samre was built by king Suryavarman II in the early 12th century as a Hindu temple. It uses the same materials as Banteay Srei, and it is still in good looking until today. 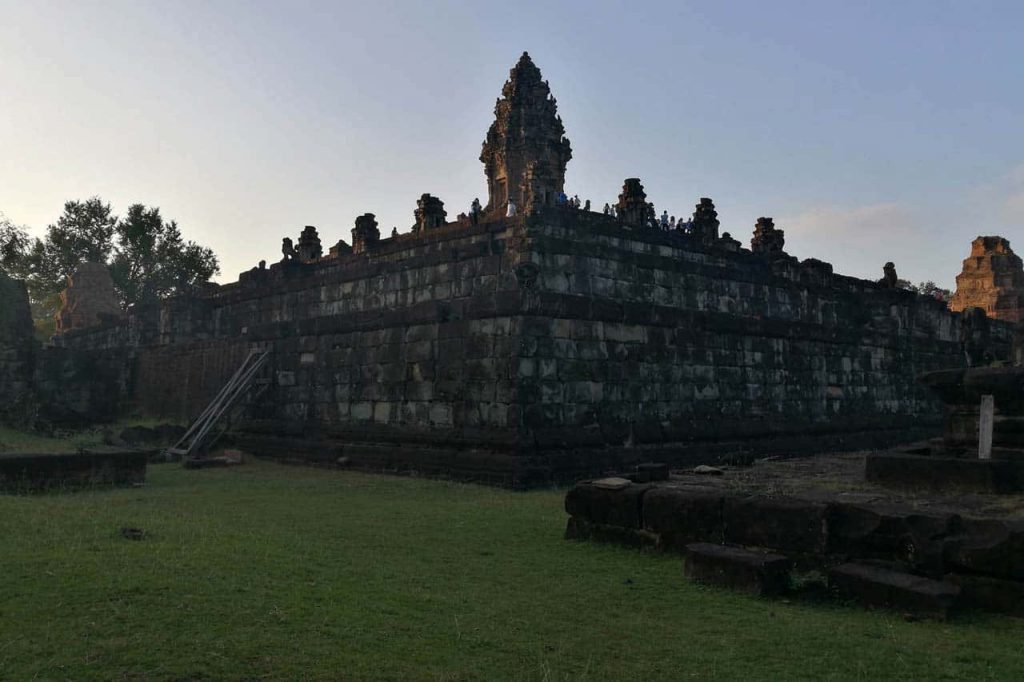 Facebook Tripadvisor
Menu
We use cookies to ensure that we give you the best experience on our website. If you continue to use this site we will assume that you are happy with it.Ok