On day 1, we’ll see sunrise and explore the famous Angkor Archaeological Park. On day 2, We will bring you the jewel of Angkorian art, and the river of thousand Lingas

We will take a short drive to see sunrise at Angkor Wat, the most stunning temple in Cambodia and the biggest religious building in the world. Then we will discover many temples in the small circuit of Angkor Archaeological Park.

After visiting Banteay Srei, we’ll go to visit Kbal Spean, located in the jungle about 12km from Banteay Srei. This archaeological site is known as “the River of a 1000 Lingas”. The reason it has this name because numbers of old stone carvings and countless Lingas, the phallic symbol of god Shiva can be seen in the riverbed. The carving of Kbal Spean took two reigns of the king, Suryavarman I and king Udayadityavarman II, who ruled between the 11th and 12th century. This brilliant ancient site is highly recommended to anybody who is interested in studying about the history of Cambodians 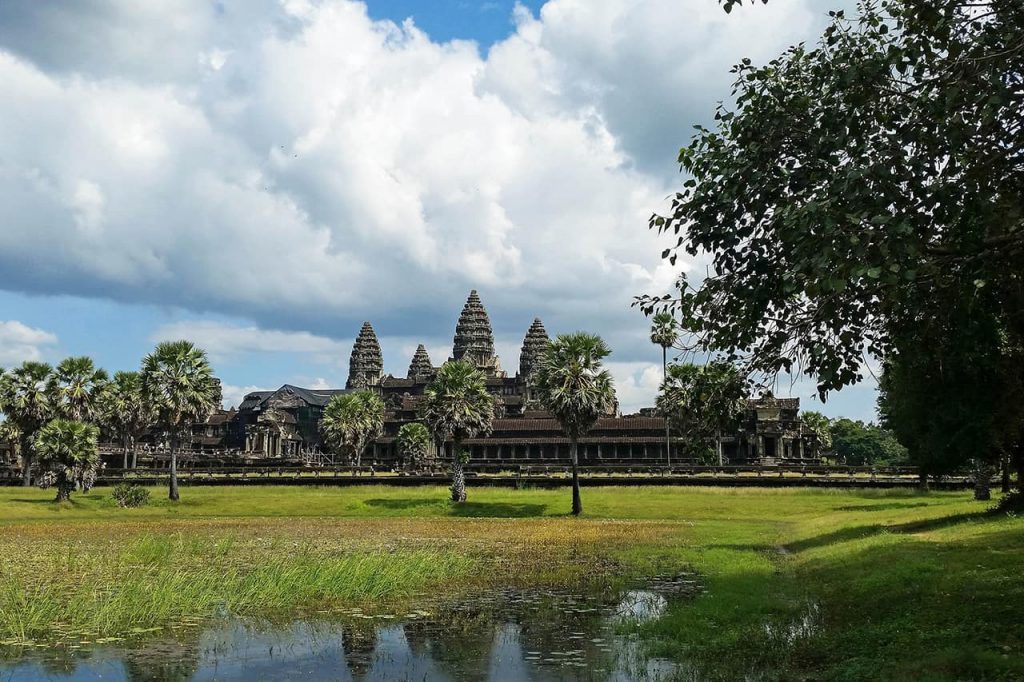